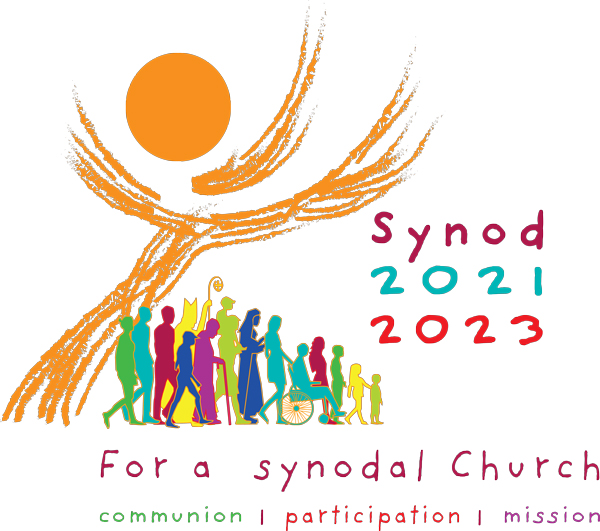 DIOCESE—Father Michael Black, a priest of the Rockford Diocese ordained in 2000, is suspended following a recent decision of the Supreme Tribunal of the Apostolic Signatura, the Vatican’s highest court.

Father Black’s ministry has been restricted since November 2015, and due to his refusal to recognize the legitimacy of the decree that restricted his ministry and his repeated violations of it, a penal process concerning the violations was initiated.

At the conclusion of that penal process in August 2020, a decree was issued which imposed upon Father Black the penalty of suspension prohibiting him from celebrating the sacraments both publicly and privately.

Father Black appealed that decision to the Congregation for the Clergy in Rome which subsequently recognized the legitimacy of the restrictions on Father Black’s ministry, affirmed that he is obligated to adhere to those restrictions, and determined that his appeal had no basis in law or in fact.

Father Black subsequently appealed the decision from the Congregation for the Clergy to the Supreme Tribunal of the Apostolic Signatura.

At this time, Father Black remains obligated to abide by the restrictions to his ministry and the penalty of suspension meaning he continues to have no permission to engage in ministry or to celebrate Mass or the sacraments publicly or privately.